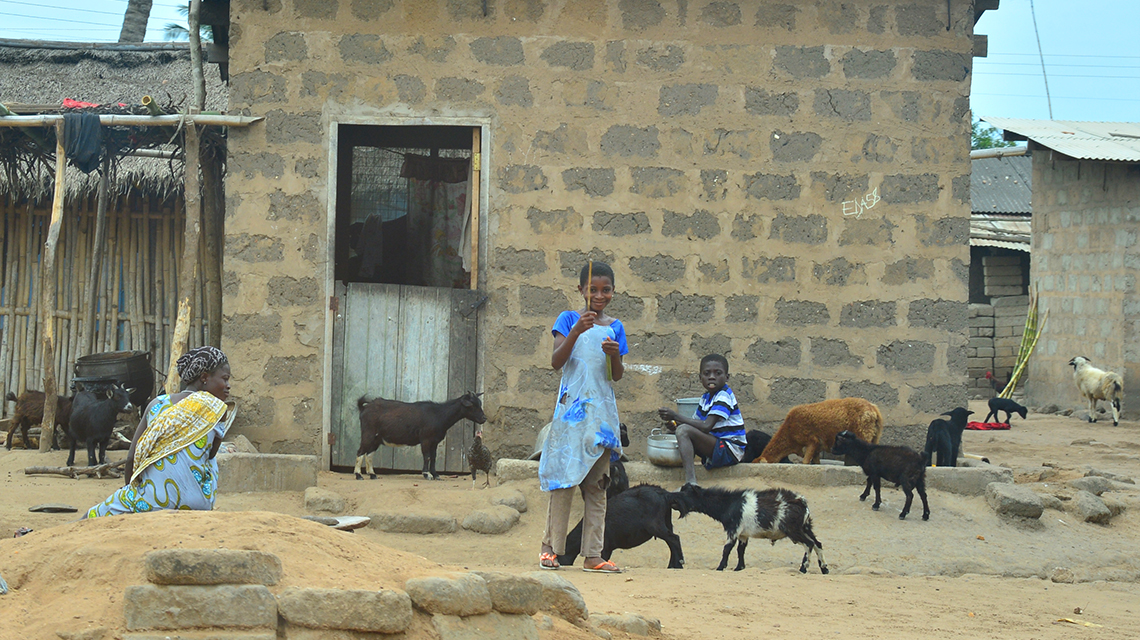 Diagnosing animal diseases early and rapidly is now possible in Lesotho, a country of two million in southern Africa that up until recently relied on foreign laboratories for analysis. Thanks to the support of the IAEA and the Food and Agriculture Organization of the United Nations (FAO), veterinary scientists in the capital Maseru are since June using nuclear and nuclear derived technologies to identify and characterize viruses that affect livestock and humans.

“To keep diseases under control and be able to respond rapidly to any possible outbreaks, we need to be able to do our own diagnoses,” said Gerard Mahloane, acting Director General of Veterinary Services at Lesotho’s Ministry of Agriculture and Food Security.

The techniques are sensitive, robust and easy to use. And most importantly, they save time. The techniques allow for the identification of viruses — including Ebola and avian influenza — within a few hours and with a high degree of accuracy. “What before would take weeks to discover, we now see immediately,” Mahloane said. “This makes a great deal of a difference.”

Early diagnosis helps curtail the spread of a disease by making it possible to rapidly isolate and treat infected animals and patients earlier. This makes it easier for authorities and farmers to respond quickly to outbreaks and control them, should they occur, and to keep a good level of surveillance. Most of the viruses they study can be transmitted to humans as well.

With the help of these techniques, scientists at the Central Veterinary Laboratory have been able to demonstrate that Lesotho is free of foot-and-mouth disease, one of the most infectious diseases that kill livestock.

They are using the newly delivered equipment to verify if the country is also free of peste des petits ruminants (PPR), a highly contagious, widely spread disease that can kill thousands of sheep and goats per year, as well as avian influenza, a current outbreak in the region that has led Lesotho to ban chicken imports from neighbouring South Africa.